The advance of technology means not only the improvement of existing medical devices, but also the introduction of completely new tools that are made possible by the progress made in imagery, remote control capabilities and sometimes plain consumer electronics. Today, let’s take a look at a technology that has been envisioned by scientists and writers for decades but is just emerging now: robots. Because they can contain virtually unlimited knowledge and act with the microscopic precision of a machine, it’s natural that robots would be used in medicine and especially in surgery.


One of the most advanced robots used today in operating rooms is the Da Vinci Surgical System. While it looks impressive and even a bit intimidating, the Da Vinci is actually designed for endoscopic procedure, i.e. non-invasive operations that often do not necessitate an incision to be performed but instead use natural orifices to reach the part of the body that needs care.

Another surgical robot, the “CyberKnife”, is even more definitely sci-fi. It uses “accurately targeted megavoltage X-radiation” to fight cancer. In other words, the CyberKnife sends very focused pulses of radiation to destroy tumor cells inside the body without actually cutting or damaging the flesh. In fact, the process is painless and conducted without anesthetics. 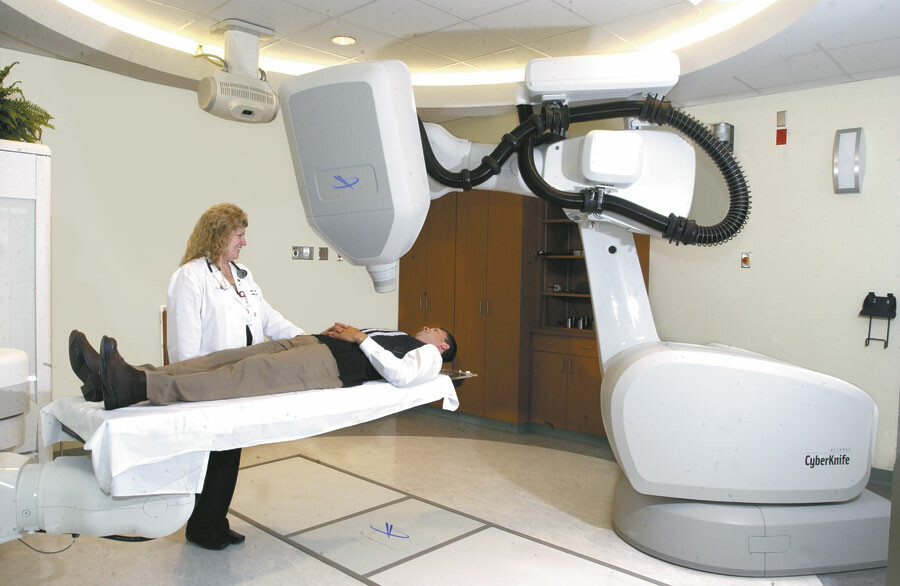 The main benefit of robots in surgery is that they allow for a degree of precision that human surgeons simply cannot attain. It’s not just that their “hands” never shake, it’s also that those hands can make themselves as small and twisted as need be and the robot itself can be linked to a series of imagery devices and sensors that enable it to see where a surgeon’s eyes cannot.

The use of robots in medicine however goes beyond surgery. France-based robotics company Aldebaran, for instance, has developed Nao, a friendly humanoid little robot that can accomplish various tasks and is now experimented to provide assistance to the elderly as well as help autistic children better connect with their environment. 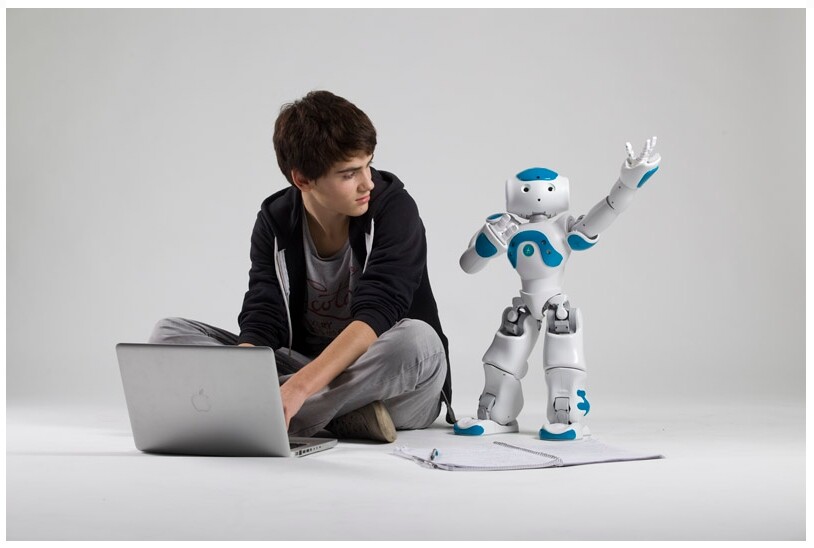 There are still some obstacles to a wider development of robots in medicine. Some patients are reluctant to let robots operate on them and feel more confident having a human surgeon take care of them directly (even though robots of course are always operated by trained surgeons). Some doctors likewise do not like using robots because they feel it gives them less control over the procedure. There is also a legal issue that makes every actor cautious about the use of robots: medical malpractice lawsuits can already be very complex and expensive and an incident involving a robot’s malfunction would make it even more difficult to determine responsibility. While robots are becoming more widespread in hospitals around the world, it seems neither the people nor the technology are ready for the next stage: having fully autonomous robots perform operations on patients without the assistance of a surgeon.

What about you? Would you agree to be operated on through one the robots described here?