Some unexplained measures on your dashboard?

Back in 2009, when the Withings body scale had been out for just a few weeks, a mystery emerged. Customers reported that their scale registered weigh-in at times when they were not home and with values that didn’t match their own, or that of anyone in their family. Customer support couldn’t help: nothing appeared wrong with the scales and we knew it couldn’t be pets either…

Then it started happening to some members of our staff as well. Fear was spreading at Withings: who were those mysterious weight-takers? Was it something that was happening with other, unconnected scales as well and their owners just were not aware?

We were about to double the team working on the Smart Baby Monitor just so that we would finally have a tool to catch the culprits in the act. Ultimately though, that didn’t prove necessary.

Turns out it was the housekeepers.

When cleaning up the homes of their employers while they were at work, some of them had taken the habit of weighing themselves on the Withings scale that was there. Since they did not have a user profile associated with the scale, all the measures showed up in the dashboard or the mobile app as “unassigned” at times where the owner of the scale wasn’t home. 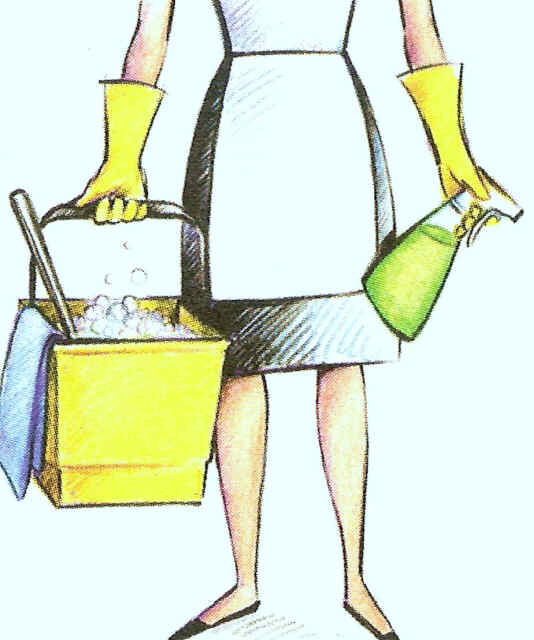 It’s not an isolated phenomenon either: many users reported us that they had noticed it in their own dashboard and no less than four members of our staff know that their housekeeper uses their scale regularly.

A facetious customer even created a Twitter account in secret for the cleaning lady he employs. “Madame T.” now tweets her weight every week and doesn’t know about it. We can’t really condone such prank, but the account has been going on for over two years now and has 189 followers at the time of the writing of this article.

And you, do you also have some unexplained weigh-ins that show up on your dashboard?