Celebrities are just like us!  Or are they? It turns out that the eccentricities of celebrity are not limited to the clothes they wear or their latest hairstyles.  Many celebrities have weird eating habits either as a part of a routine or in an attempt to lose or maintain their weight. Let’s dive into some weird celebrities eating habits:

Nutritionists spoke out against this diet given the low nutrition value. While detox type diets can be effective in the short term for weight loss, they are not sustainable and do not lead to healthy weight loss.

Mariah Carey, award winning songwriter, singer and actress, uses a “Purple Diet” in order to maintain her weight. Three days a week she only eats purple foods like eggplants, grapes and plums.

This diet does have some benefits as purple fruits and vegetables tend to be high in antioxidants. However, highly restrictive diets like these are difficult to follow and maintain for a length of time and do not provide all of the necessary nutrients for a balanced diet.

Singer, actress and media powerhouse Beyoncé is widely known for her amazing figure. She has used the Master Cleanse Diet for fast weight loss, drinking a mixture of water, cayenne pepper, maple syrup and lemon juice for two weeks.

This method supposedly helped Beyoncé lose the weight necessary for her role in Dreamgirls but has several health risks.

Stephen King is a best-selling author, with book sales that top 350 million. Many of his writings have been turned into movies and television shows. Stephen King indicated in an interview that he eats cheesecake before sitting down to write.

While cheesecake may be the perfect brain stimulant for King, the fat and sugar content make cheesecake a poor selection for an everyday treat.  When craving something sweet, try nonfat vanilla yogurt with granola and fruit.

Renée Zellweger is a highly successful actress who has an Emmy and three Golden Globe Awards to her credit.  She is widely recognized for her willingness to lose and gain weight for her film roles. To achieve this, she’s relied upon eating ice cubes as a snack to feel full.

Chewing ice is definitely a calorie free snack. However, chewing ice can damage tooth enamel. Also, it is possible to eat too few calories, which can actually hinder weight loss.

Apple’s famous co-founder Steve Jobs was known to have many weird eating habits, including eating the same food day after day. In one instance, Jobs ate carrots for so long that his skin began to take on an orange hue. He also believed that his strict diet reduced body odor, therefore reducing the need for regular bathing.

Carrots are nutritious and can be a great addition to a balanced diet. However, it is important to eat a variety of fruits, vegetables, grains and lean protein to ensure you are getting adequate nutrition and maintaining a natural color.

Hugh Hefner, founder of Playboy, has been wildly successful in business. Being in his late 80s has not stopped Hefner from partying and enjoying nightlife. Regardless of his location, Hefner only eats foods that are prepared at the Playboy mansions. He even brings his own food into restaurants.

Trying new food may be intimidating at first, but it is the perfect way to learn about new flavors and to add some pizzazz to your diet.

Fergie revealed that she takes two tablespoons of apple cider vinegar every day, to aid in weight loss and maintaining her figure. She believes vinegar made a real difference in her waistline.

There’s no scientific evidence to back up these claims, at best, apple cider vinegar may help a person feel full. 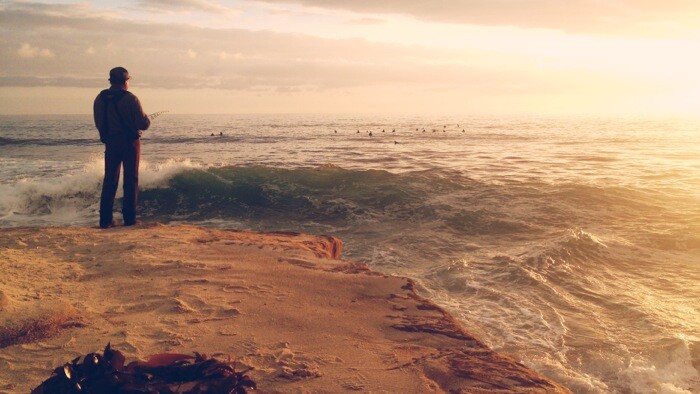 In 2010, Nicholas Cage told an interviewer that he selects which animals he eats based on their mating habits. He indicated he eats fish and poultry because those animals have “dignified sex.”

Although there is no evidence that mating rituals have any effect on nutrition or taste, lean proteins, from a variety of sources, are a great part of a balanced diet.

Model and television host Petra Nemcova tried a diet where she ate only carrots, tomatoes and seafood. She admitted that her palms turned yellow as a result of the high levels of vitamin A in the diet.

Eating a limited number of foods runs the risk of having nutrient deficiencies which can lead to health problems in the future.

This article was written by Bek Clerk, a recent contributor to the Health Boosters.

Bek Clerk is a freelance writer, blogger and social media enthusiast. When she’s not at her laptop she can be found working in her garden and spending time with her husband and two year old daughter.