The benefits of the Health Mate app, by David Claud

Doctors in the United States are starting to prescribe a powerful remedy more often, and it has the potential to change the health of our nation. If you fill this prescription, you will likely be able to spend more time enjoying a walk under a beautiful blue sky, serenaded by birds, and less time agitated sitting under a white sky of ceiling tiles and fluorescent lights while awaiting yet another blood draw, doctor’s visit, or x-ray.

The remedy? Your doctor isn’t required to give a written prescription for this, and so instead of writing the prescription with his pen, he uses his mouth to utter one pesky little word: Exercise. And probably the only instructions accompanying that prescription could be summed up in another word: more.

So if you have been given those instructions, where do you start? I would suggest the answer comes Japan and Tennessee. Let’s start with the answer from Japan. In the 1960s, a Japanese company nicknamed its pedometer manpo-kei, which literally means, “Ten thousand steps meter”. Apparently, advertisements for the manpo-kei challenged readers with the phrase: “Let’s walk 10,000 steps a day!”

Ironically, the health benefits of following this Japanese company’s written prescription for using a pedometer to track your steps have been demonstrated in repeatedly. Authors who reviewed 26 well-designed research studies using pedometers concluded the following: “The results suggest that the use of a pedometer is associated with significant increases in physical activity and significant decreases in body mass index and blood pressure.”

Beyond that, the researchers observed two other findings that I think are key to your success using a pedometer to follow your doctor’s admonition to exercise more.

What should my goal activity level be? 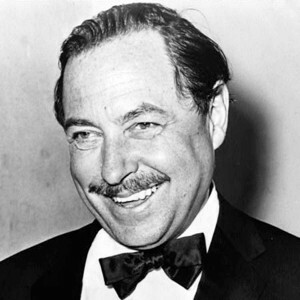 So, if keeping a step diary and having a step goal are key predictors of increased exercise when using a pedometer, what should your step goal be? Should we just start with the 10,000 steps per day goal prescribed by the Japanese marketers? I think now we should turn to Tennessee for some help about how many steps you should be pursuing. I’m talking about the playwright, Tennessee Williams, who penned the following line:

“Being disappointed is one thing and being discouraged is something else.” 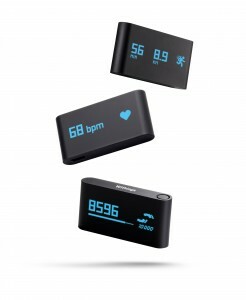 People who are discouraged have lost their confidence in their ability to do something. I think many have failed so many times at improving their health through exercise they have become discouraged. And for many, starting out at a goal of reaching 10,000 steps per day is just going to further discourage them when they fail yet again.

If not 10,000 steps per day, then how many? How about this. Get a pedometer. Take a step diary for a week. See how many steps per day you’re currently taking per day. Next week, set a goal to increase that by 10%. That’s a goal that you’d be likely to meet, and with time and persistence, you will get to the 10,000 steps per day associated with the health benefits that will keep you in the beautiful outdoors rather than in the waiting room of a doctor’s office.